The healthiest grass-fed beef from cattle fit for the queen. 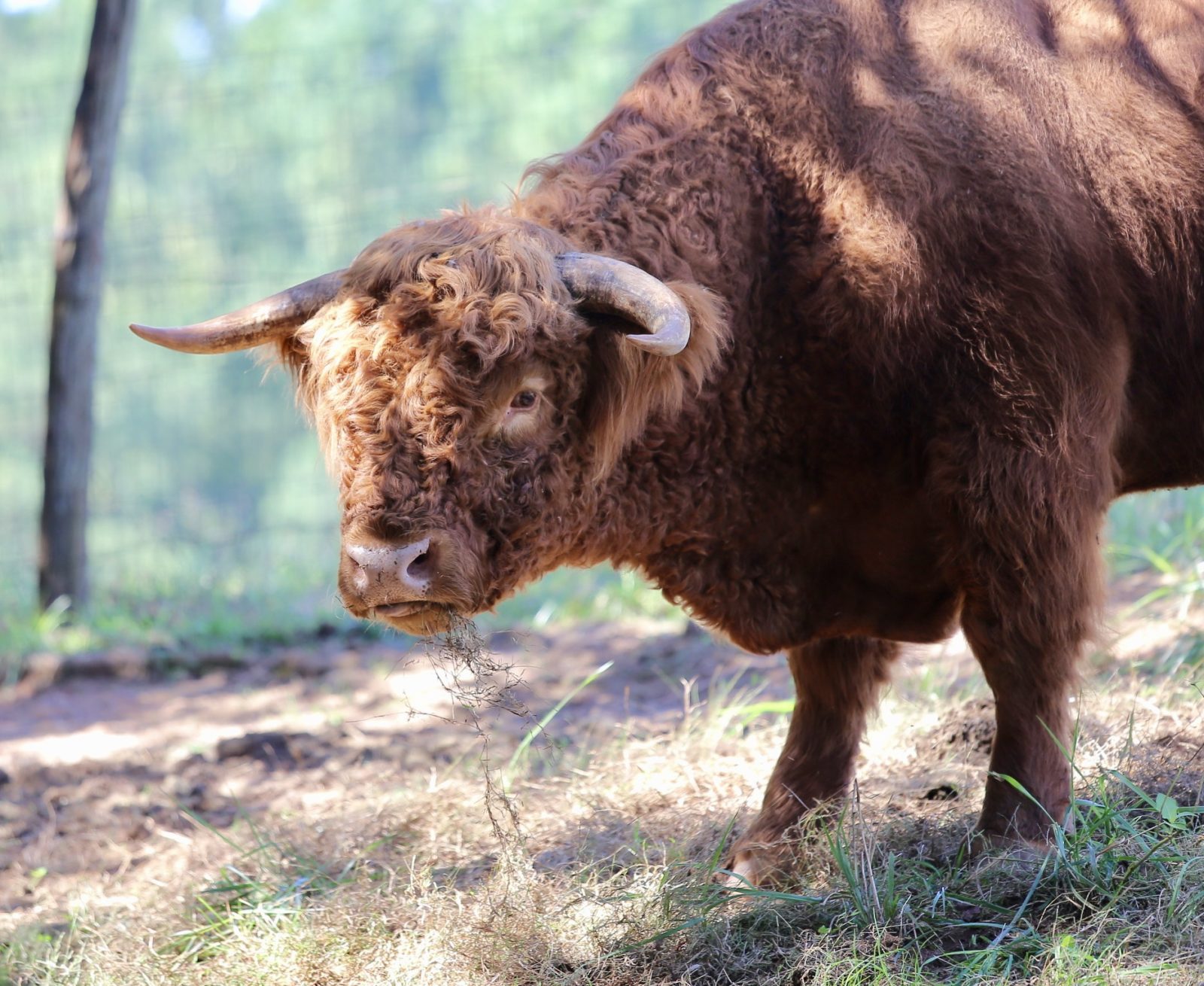 What kind of cattle we wanted to raise for our beef was a very important decision for our family. We eat a lot of beef in our house, and we had found beef in grocery stores that just tasted horrible or was very tough, no matter how we cooked it. We also found it was very hard to locate beef that was grass fed, or that was raised without hormones or antibiotics of any kind. Additionally, we knew nothing of the conditions these animals were raised in. To meet all our demands, there was only one option: Scottish Highland Cattle.

Scottish Highland Cattle are what is called the Grand Olde Breed, which is a heritage breed from the Western Coast of Scotland. They are the oldest registered cattle in the world because they are included in the Highland Cattle Registry Herd Book from 1885. They are also the only cattle the Queen of England herself will eat, following the tradition of centuries of the royalty of Scotland and England, recorded as far back as the 1700’s.

We offer cattle for sale as both meat and milk animals. Please contact us by phone for any inquiries.

Wool and meat from the same hardy animals.

For our sheep, we chose the Romney breed. The Romney is an excellent dual-purpose sheep. They are used to produce incredible high-quality wool, as well as a phenomenal meat. The wool is gently sheared, cleaned and put into rovings which we sell at the Charlotte Regional Farmer’s Market where we sell our meats and other products.

They are large; a male can get as high as 275 pounds! They produce an excellent, lean cut of meat. Our lambs are under a year old when butchered, usually providing a prime, or choice, cut of very tender meat. They thrive on a pasture raised, grass-fed diet; a natural diet. The Romney is prized for its delicate taste, even in older lambs, otherwise known as mutton. They are hardy, with a quiet temperament. They are distinguished by their environmental resistance, making them less susceptible to worms and foot rot. They are also great mothers, enabling All Natural Farms to encourage an all-natural approach. Their quiet temperament makes them a perfect fit in the fields at All Natural Farms. 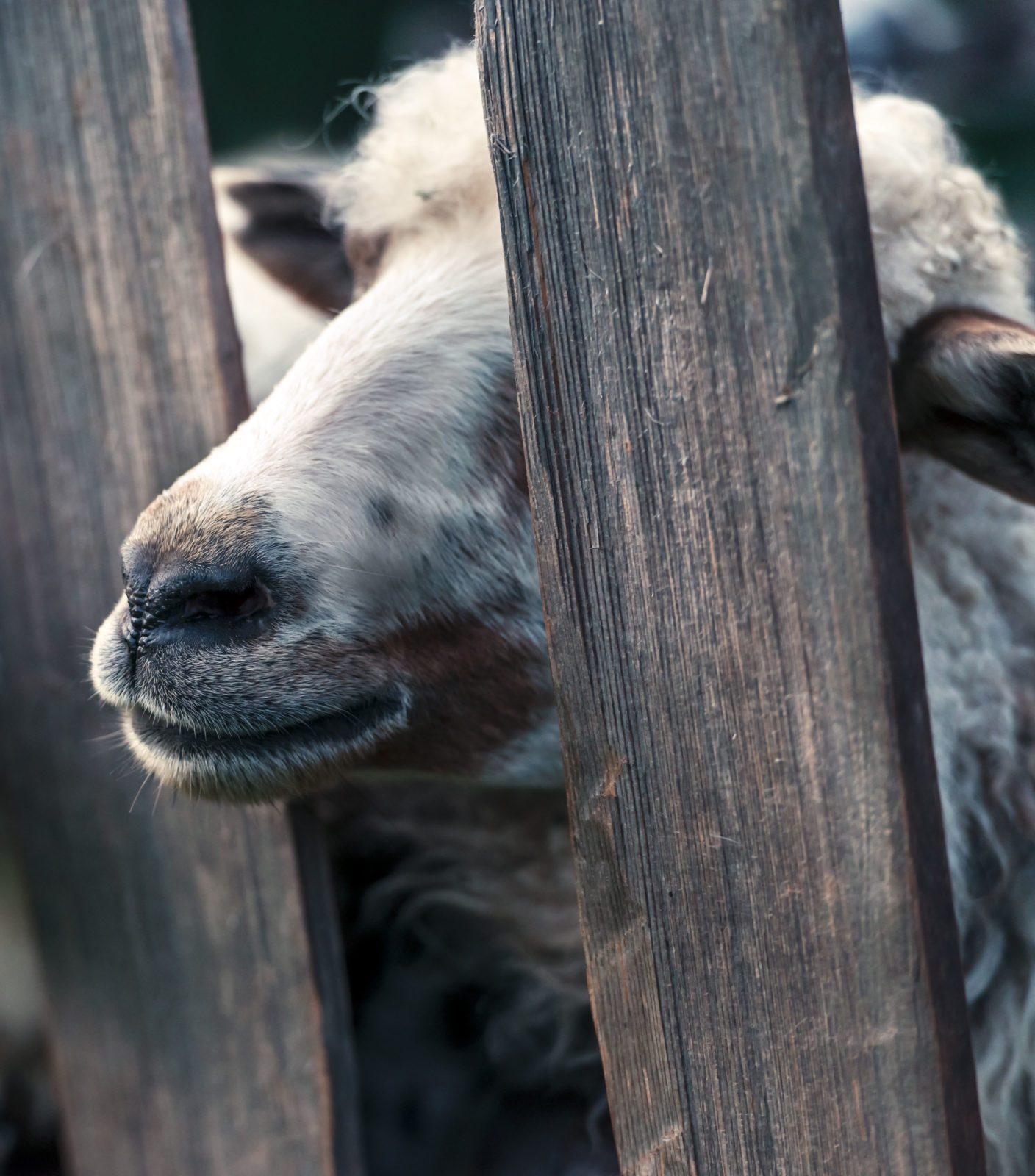 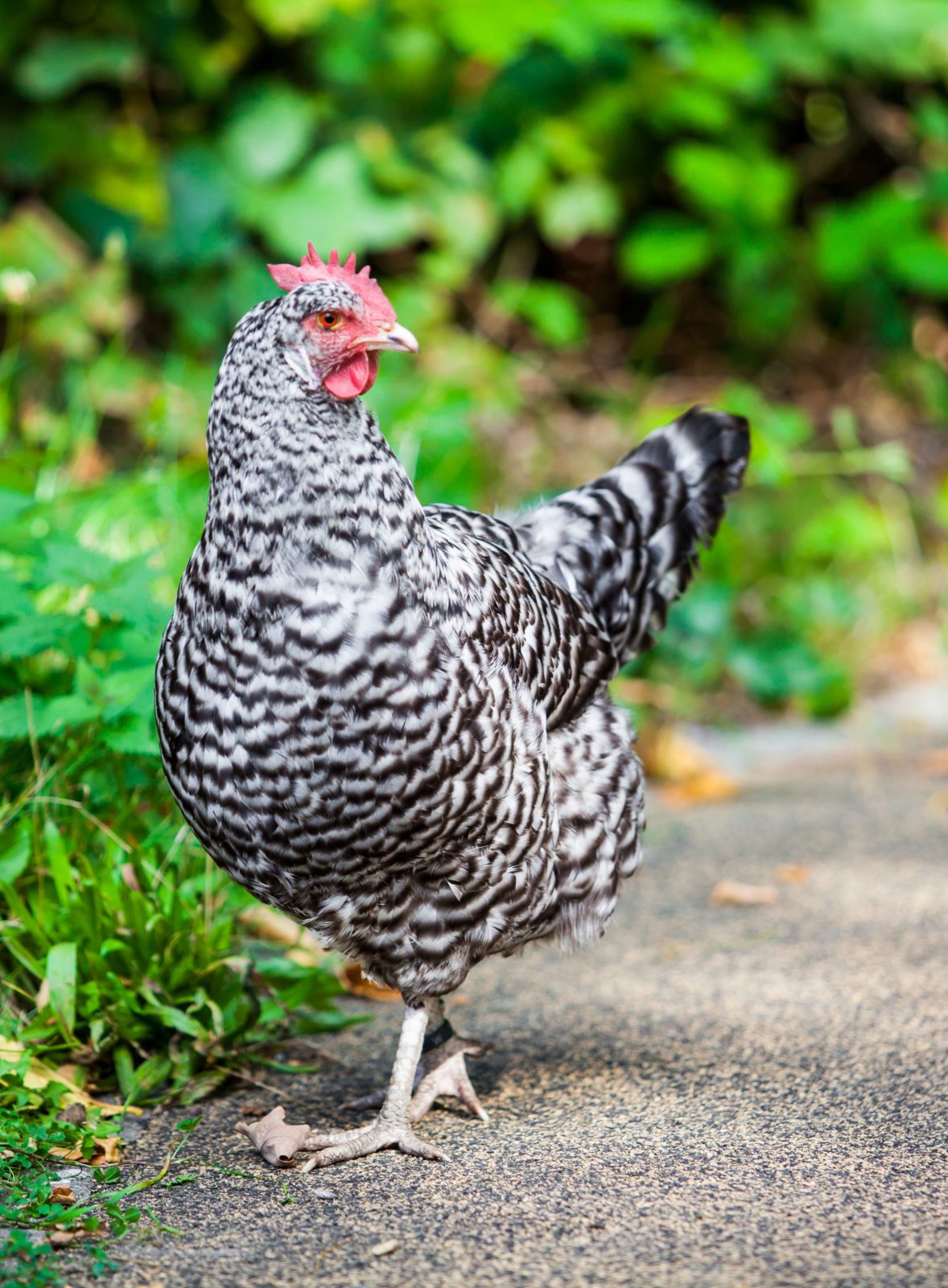 To get the best tasting meat and eggs, we use a variety of chickens. Our meat chickens are Freedom Rangers and Kosher Kings. We get them from Freedom Ranger Hatchery in Lancaster County, PA. Both breeds are slower-growing, taking longer to get to their butchering weight than other birds. Because of this, they are more flavorful and have less saturated fat than other breeds. They are higher in Omega-3 Fatty Acids, which contribute to healthy brain function and healthy behavioral function. They may also help to lower a person’s risk of chronic diseases such as heart disease, cancer and arthritis. They are also known to help reduce inflammation.

We chose Black Australorps and Novo-gen to be our egg laying chickens. They produce Large to X-Large Brown Eggs, which is what we were looking for. The Black Australorps have a great winter laying ability, which is important if we would like eggs year round. The cold and the heat do not affect how many eggs these chickens lay, making them consistent layers. They can lay up to 250+ eggs a year, so we knew we may have more eggs than we could eat. Because of this, we oftentimes have excess eggs to sell. Additionally, our second egg-laying breed, the Novo-gen, can lay upwards of 395 eggs in 72 weeks, so they also produce enough that we would need to sell the excess if they produced as advertised,

Through extensive research, we learned not only that grass-fed beef was best nutrition-wise, but that the happiness of the cow mattered as well where the tenderness and taste of the meat was concerned. It seemed strange to me that this would affect the taste of the meat, but multiple studies throughout Europe have shown conclusively that the cows allowed to roam freely in pastures, as well as the cows that are docile and good-natured rather than high-strung and aggressive, were consistently chosen as the better tasting meat in blind taste tests.

One such study, by the Scottish Agricultural College, records using ‘culinary experts’ as their taste testers. So, we searched for cattle that were by nature docile and well-mannered, content to be pasture raised, roaming the hills of our farm. Temple Grandin, who has a doctorate in animal science from the University of Illinois, also conducted a study that shows that less stressed animals produced more lactic acid, which makes their meat tastier and much more tender.

Sharing Our Bounty With You.

Our family lives off the meat and eggs produced at our farm. We are proud to share nature's gifts with you.